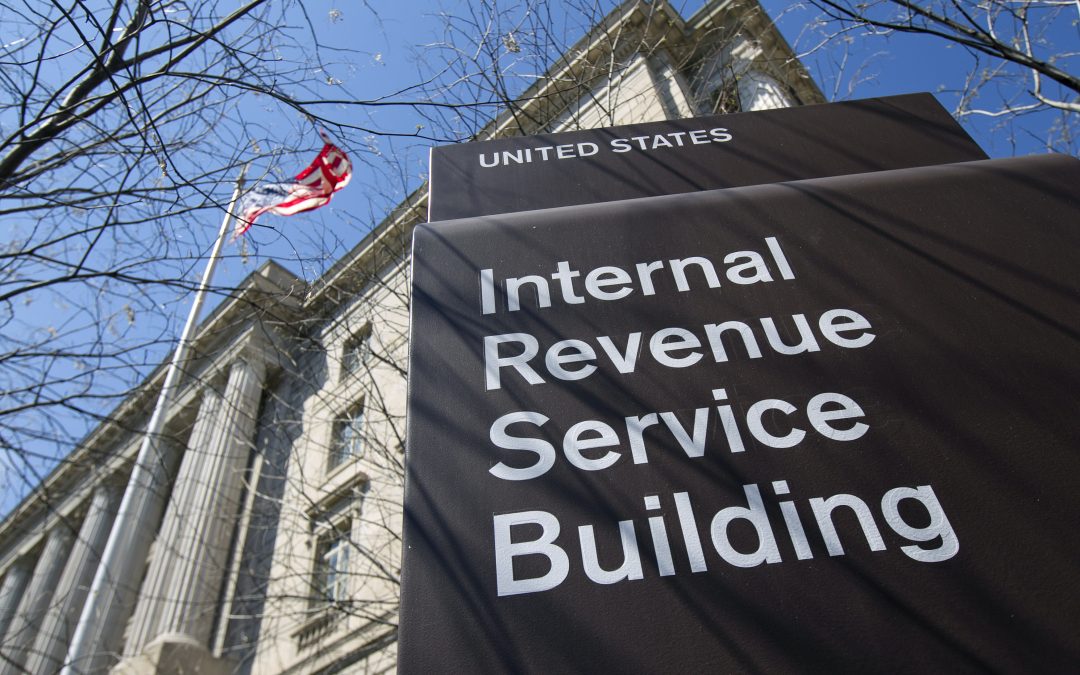 The time is right for tax planning and forecasting.

You should be considering tax strategy now. The new Biden-Harris administration ran on a platform that included increasing taxes and making the wealthy pay their fair share. The “rich” were an easy target for them to vilify. Those who essentially used our tax code to their benefit, on both sides of the aisle.

Maybe the first step in this process happened last weekend at the G7 Conference to revamp tax rules for the biggest companies, to allow for a minimum tax rate of at least 15%. There is also a push to push the corporate tax rates from 21% to 28%. Surely cogent arguments can be made for and against on both sides of the aisle. Accounting Today has a good recap here.

Biden discussed the 1031 Like-Kind Exchange as a target as well. This is a tax deferral program initially designed for generational families to pass on real estate and farmlands. It has evolved into a tax avoidance strategy for many, possibly for the wrong reasons. Though tax avoidance under the law is common to everyone, both democrat and republican. Another Accounting Today article that goes deeper here.

“They throw this in in every first salvo of budget or tax negotiations, and it historically has always come out, I think that will happen again,” Joe McBride, head of commercial real estate finance at Trepp, said on a recent episode of the data-and-analytics company’s podcast. “Let’s be serious. Every Democrat in Congress probably has some sort of real estate investments going on or they have many wealthy friends who do and wealthy lobbyists who do. So it would surprise me if this actually does go through.”

More changes discussed here in narrowing the step-up basis for parents or grandparents who have built wealth to pass this on to their progeny, or even charity. More from accounting today here.

Not just the offspring of the wealthiest 1% of Americans — an estimated 1.4 million households with an annual income of at least $539,000 and a much higher net worth, according to one measure — stand to suffer from President Joe Biden’s proposal to tighten up the tax loophole known as step-up in basis. So do millions of other well off but decidedly less rich individuals.

So, what does all this really mean?

Tax code is a political football kicked, passed, and fumbled around. Both sides cheer when their team makes a first down or big defensive play. We really do not know what will happen, or who will win until the end of the game. Meaning, signed into law. The Fiscal 2022 Budget to Congress and the “Green Book”, was released on May 28th by the Biden Administration. Another article posted on Accounting Today points out areas to consider as you think about your tax strategy..

Both sides of the aisle benefit from the tax code regarding many Tax Credits and Deductions. These benefit the full spectrum of taxpayers, lower income to the wealthy. So, while there is a lot of pontificating and political headline seekers out there, we really have no idea what will happen or get passed this year or next. The next political season is already ramping up.

That said, knowing the targeted areas now is good. It is wise to discuss tax strategy with your CPA or a tax specialist. Do not wait until the end of the year to do this, it will be too late. Mid-year is a great time to think about your tax implications and how to mitigate them within the confines of the IRS tax code. You should be considering tax strategy now. 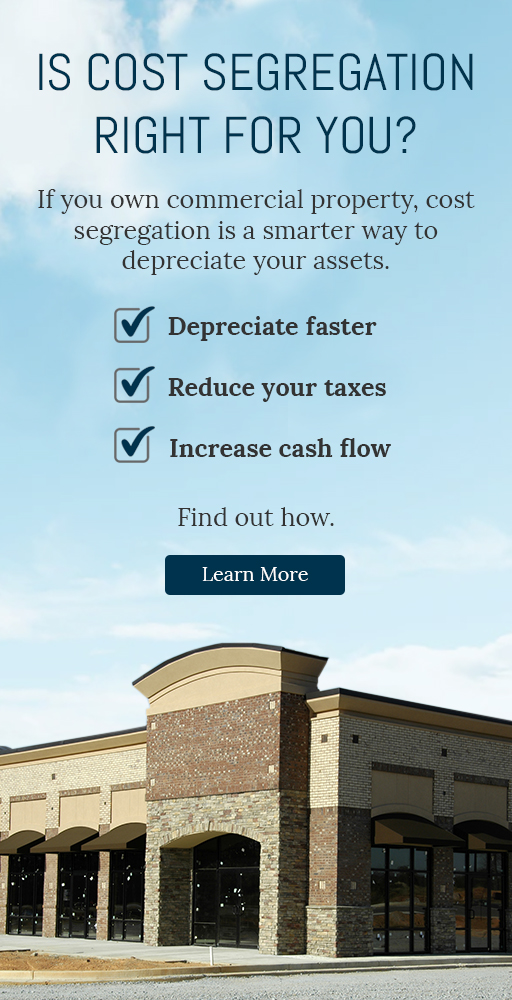 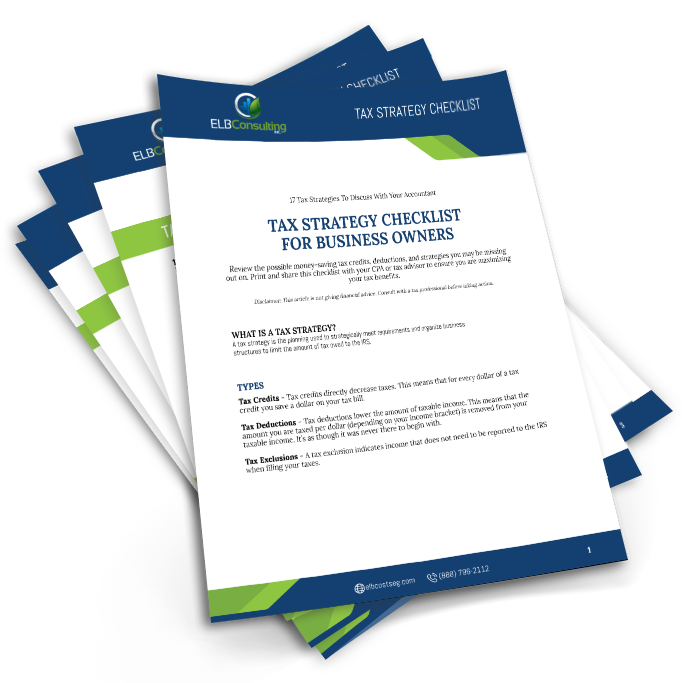